Viscose, which is also known as rayon, has been used to make soft, silky fabrics, luxurious feeling fabrics. Made from purified cellulose, it is produced from specially processed wood pulp and is often compared to silk and cotton. However although the fabric made from this fiber may be beautiful, viscose remains a semi-synthetic, chemical fiber. Often the timber used to for the wooden pulp stems from irrigation-intensive monocultures, which negatively impact the earth. Large amounts of highly toxic chemicals, such as carbon disulfide are used during the production of viscose, which has led to a number of worker poisonings. In addition, shipping the cellulose-based fiber around the globe also increases the level of Co2 emissions, making it a harmful fiber.

EcoVero is made using sustainable wood from controlled sources which are either FSC (Forest Stewardship Council) or PEFC (Program for Endorsement of Forest Certification Schemes) certified in Europe, instead of bamboo or eucalyptus which is commonly used in normal viscose production. More than 60 percent of the trees used to produced EcoVero fibers come from Austria and Bavaria to ensure lower emissions.

The cellulose fiber is produced on-site at a state of the art facility via a new, innovative environmental process which has significantly lower emissions and water impact than conventional viscose. Nearly all the chemicals used during the production of EcoVero are recovered and reused. Compared to conventional viscose production, the production of EcoVero causes 50 percent less emissions and takes up half as much energy and water in addition to its pulp bleaching being 100 percent chlorine-free. 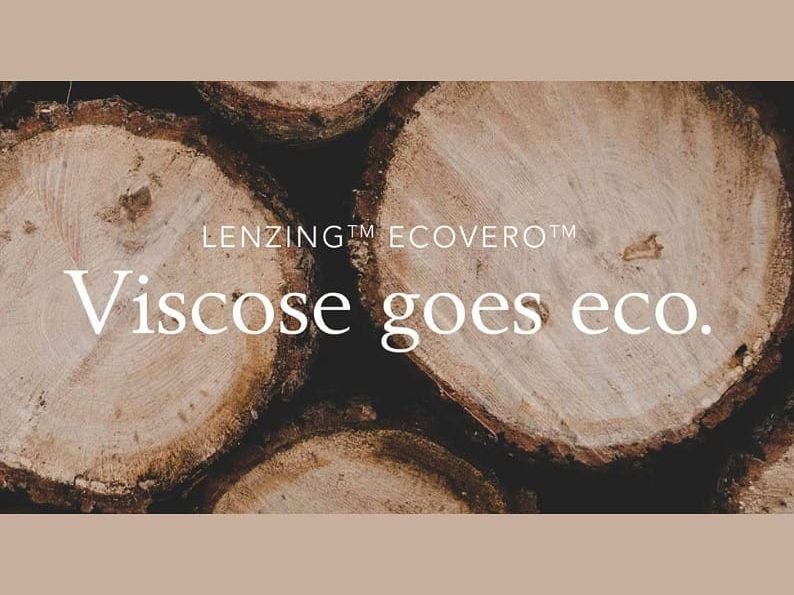 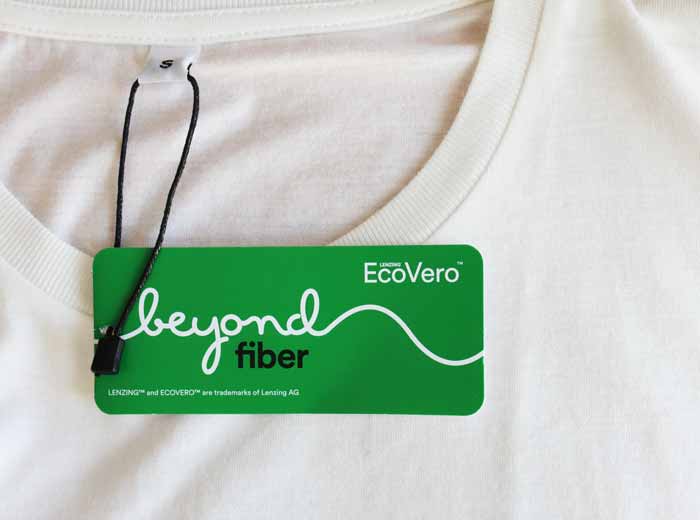